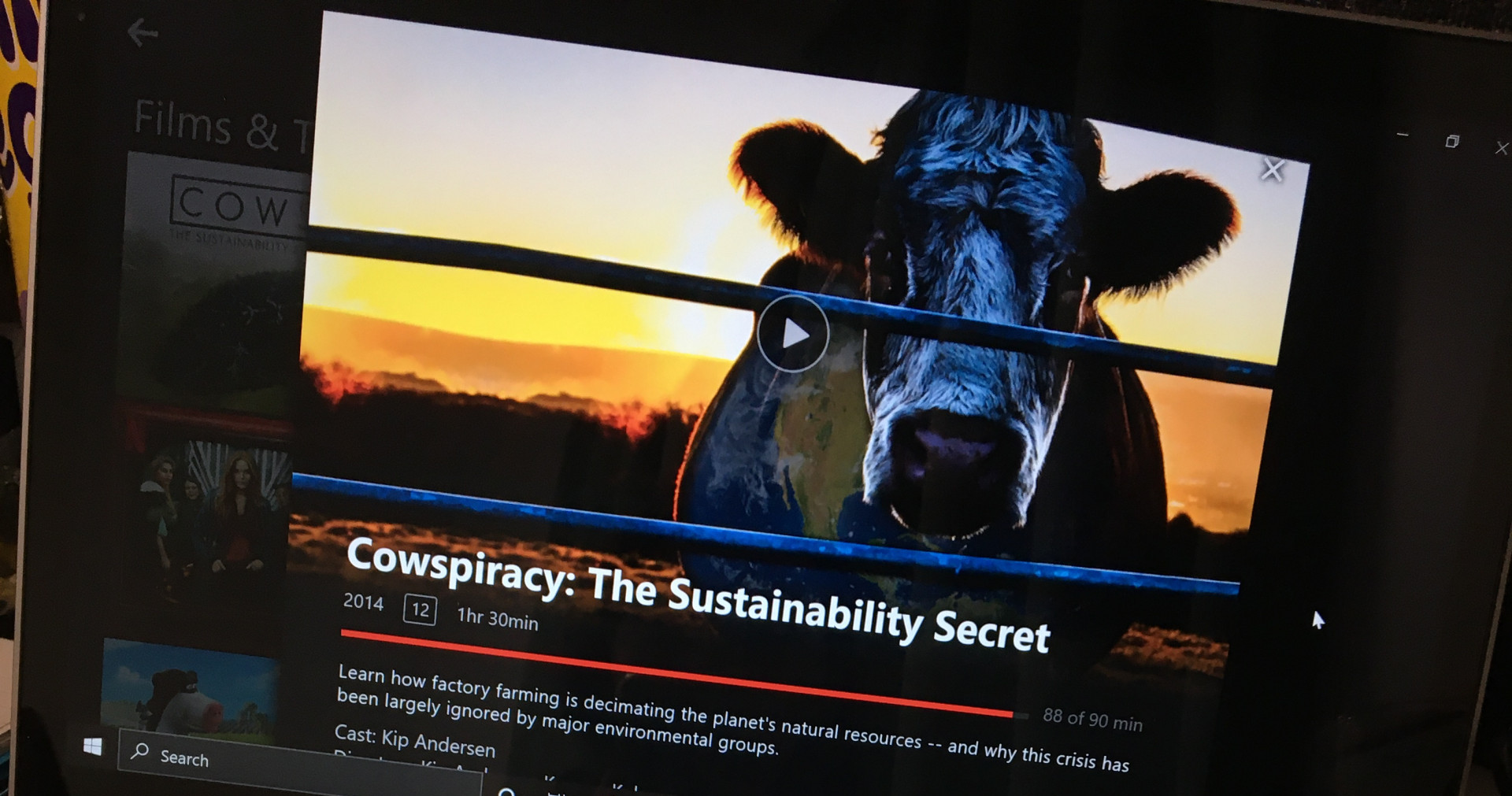 I’m never going to go fully vegan. You might think this is weird considering I study environmental science, love animals and have an environmental blog. But let me explain why and what my thoughts on veganism are.

I can’t go fully vegan because of my eating disorder. Although I consider myself recovered and I don’t go to the ED clinic anymore, it just wouldn’t work. I’ve been vegetarian for a year which has been amazing and I’ve loved experimental cooking but nearly all of my meals include feta, halloumi, cheddar or eggs. I just can’t mentally afford to not eat them.

I’ve always said that if I ever go vegan, it’s a sign that my eating disorder has trapped me again. And to be honest I still stand by that. Anorexia Nervosa is a very restrictive disorder and if I don’t write down what I’m having for breakfast, lunch and dinner then I won’t eat it. It happened a few weeks ago – I didn’t write down anything for dinner (thought I could be spontaneous) so I skipped it. I hate how slippery the slope is.

Another eating disorder related tendency is constantly scanning food packages. I can’t keep scanning food to check if it has milk etc. It’s would be way too hard to avoid looking at the calories. I went food shopping today for vegan snacks and couldn’t stop scanning. It isn’t healthy for me, I was finding myself becoming too obsessive.

I am also allergic to nuts which really doesn’t help because a lot of vegan foods have nuts in – specifically almonds! I’m allergic to almonds, cashews, pistachio and brazil nuts.

What I’m doing instead

So by now, you’re probably wondering why I’m even writing this post. I recently watched Cowspiracy and it made me want to implement more vegan food into what I eat. I can’t fully immerse into the veganism lifestyle, but that doesn’t mean that I shouldn’t make any changes. I was buying semi-skinned milk because it’s only 500ml and I don’t drink that much milk but since watching the documentary, I really want to switch to plant-based milk. So, which one to choose? I love oat milk, especially in hot chocolate or mochas, but I’ve heard it isn’t so good in tea which I drink the most. I have decided to go with soya milk and see how that goes – do you drink sweetened or unsweetened? Let me know!

Apart from milk, I’m trying to eat more vegan food in general. I’m not going to endlessly scan but I’ve bought some vegan snacks to try out and a review will be coming in a couple of weeks so look out for that! I’m trying them out because if it’s nicer than non-vegan foods, I’ll eat them instead. I have tried out Nomo which was delicious, but other than that I’m a bit of a newbie. I’m loving discovering accidental vegan foods – Oreos and Bourbons are my two absolute favourite biscuits and they are vegan! I’ll definitely be doing more posts surrounding veganism in the future – some reviews, my recommendations etc.

Is it really worth it?

So I’m going to drink plant-based milk but I’m not going to stop eating dairy. It might sound pointless. But scientists are constantly saying that not everyone has to go vegan, we just have to eat less meat and dairy. That’s exactly what I’m doing. I don’t eat meat or fish, I don’t buy animal products like leather and I’m going to go through all of my skin products this summer to make sure they are cruelty-free. (Obviously, I’ll use them up first & then not rebuy). The more I think about drinking cows milk, the more disturbed I get. Cows milk is meant for calves! Dairy is the biggest contributor to climate change so I’m going to do the best I can.

What are your thoughts on veganism?