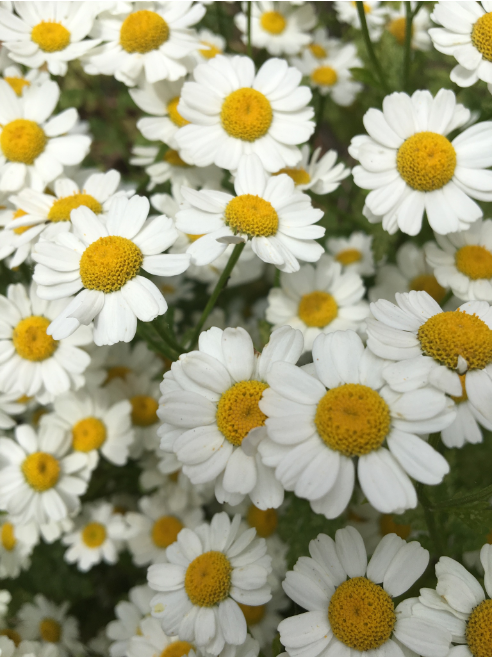 I’ve been wanting to write this post for ages.

I want to talk about my teenage years (yes, I’m aware that I am 18 so I am still a teenager).

I feel like I’ve completely missed out on my teenage years. There, I’ve said it.

From the age of 12 (potentially a bit earlier) to 18 my thoughts have been consumed on food and how I look.

I really don’t want to go into detail about what happened each year and so on because it triggers me a bit to just look back on.

But here’s a very brief version:

Year 7 – Dodgy eating but had a good group of friends

Year 8 – Eating was a lot worse, anorexia had full grips on me

Year 9 – Got depression, started to self-harm, started to feel very isolated and I was still skipping a lot of meals.

Year 10 – Feels like a blur, depressed, eating was out of control, still self-harming + had my first panic attack. Also, dropped Art GCSE. Near the end of the year, I was referred to an eating disorder clinic.

Year 11 – Had to have lunch at home, very lonely, depressed, self-harm was out of control, felt extremely suicidal and started having counselling sessions. Also, missed a lot of lessons. Was discharged in May but was faking it.

Year 12 – Moved to a college and felt a lot happier but soon drifted back to anorexia. I self-referred myself back to the ED clinic but I didn’t get on with my new therapist and was rapidly going downhill. Felt more suicidal than ever this year, and started. I was prescribed anti-depressants and sleeping pills. Hit rock bottom in February of that year when I effectively starved myself for a week on a college trip + almost fainted a few times. In May, I finally got a new therapist who I adored but sadly had to move to a different department so got a new therapist at the start of August. In that swap-over meeting, was when I decided to truly give recovery a chance.

Year 13 – Recovering from anorexia, was still self-harming but was trying not too. Challenging my fear foods each week and was slowly starting to get better at eating. I made some really good friends at college that year, two of which I still speak to now. Then I was discharged at the end of April, during the global pandemic.

Y1 uni – Managing to cook meals for myself, eat when I want to, feeling happy. But then I had to come home due to COVID.

I’ve still not really had a chance to properly celebrate being discharged from the ED clinic which is a bit heartbreaking. I had plans to go to Wagamama’s with my family and then buy a doughnut. I probably won’t celebrate with a Waga’s because I’m now vegetarian and I only liked the chicken ramen on the menu! And I had a doughnut a few weeks ago, but I don’t know…it was just such a big achievement and a massive battle, I just really wanted to go out for a meal with my parents and a friend or two and actually celebrate.

Now, onto what the post is actually about. I touched on it a little bit in that last paragraph, but I just really feel that I’ve missed out on my teenage years. As you can see, for 6 or so years, my mind has been completely full of mental health battles. I feel like I had to grow up really fast and didn’t have time to just act like a kid. This probably doesn’t make much sense unless you have gone through a similar thing. But I just feel like something has always got in the way of me being ‘normal’ or whatever that is.

I put so much pressure on myself at GCSE’s and I was so burnt out, nothing was going in my brain – I just could never focus. I wanted to get the GCSE’s I had planned for but I didn’t. I remember getting my results and sobbing because I was so disappointed in them. They weren’t bad at all, I passed all of them and even got a 7 in food tech (which I’m still immensely proud of to this day 🥰). The summer that I got those results, I promised myself that I would work on my eating and not let anorexia get in the way of my A-levels.

As you read, year 12 was not a good year for me. But in the next year, I did manage to get a B for my geography coursework which I was really proud of (2 marks off an A!). I had applied for uni and my first choice uni offered me BBC which I really wanted to get (potentially put too much pressure on myself again), my teachers didn’t think I would get those grades but I remember talking to my tutor and he was the only one who believed in me. He said that I’d prove them wrong and go to that uni. Being the indecisive person that I am, I ended up changing my choices around and replied to the offers with a different uni being first choice (firm). I got lower in my mocks than I thought I would and I was disappointed once again (apart from geography). But, I went to every single revision session, I worked extremely hard and I was actually improving. I was doing a ridiculous amount of exam questions and going through it with my teacher – I really felt like I was on the right lines and that I could potentially get BBC or somewhere near. Of course, that’s when COVID happened and my A-levels were taken out of my control.

I had planned the summer of 2020 to be the best yet, it meant so much to me because I had gotten discharged. I wanted to see Waitress again, potentially see Harry Potter and the Cursed Child with my friend, I was planning on going abroad with 3 friends for a week, maybe going away for a night or two with another friend. Just spending lots of time really enjoying myself and letting myself let go a little.

University has always been a dream of mine. I have been so excited to go there for years, so there was no way that I would defer a year. I was and still am absolutely gutted that it’s all online. I got to live by myself (with 6 others), for 3 weeks before I had to go home – not even a month! It just completely sucks, I was loving cooking for myself, the freedom I had, going for walks on the beach, getting to know my flatmates. I had planned to be really social and join societies and clubs and really get involved but our fresher’s fair was cancelled and everything is online so it’s hard to join now.

As I’m writing this, my geography coursework is due in 4 days.

I’m not sure whether this post has actually made any sense? But I’ve been wanting to get it off my chest for months now.