You are here: Home / Blog posts / Environmental / The importance of rivers and how to help 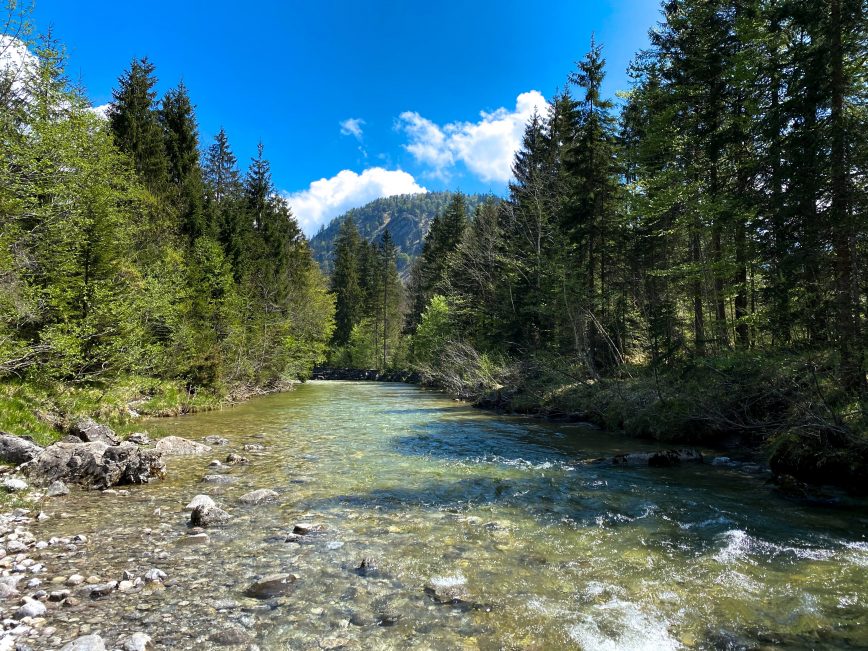 Rivers are so important but they aren’t talked about nearly enough. Oceans and beaches are often mentioned, but rivers are forgotten. I nearly did an EPQ on rivers but didn’t have enough data for it to work. However, I’ve been wanting to create a blog post on the importance of rivers for a while…so here it is!

The importance of rivers – why are they important?

This is pretty obvious, but drinking water is essential for us to survive! The water cycle is one of the most important cycles, along with the carbon cycle. We are so lucky to have a big supply of clean water in the UK, other countries aren’t so lucky. Some of the most serious diseases are from dirty and polluted water. For example, Cholera caused a huge amount of deaths in the UK before Robert Koch realised that dirty water was the source of the disease.

Did you know that freshwater habitats are the most diverse? Not only do animals need water to drink, but a huge number need water for their habitat! For example, fish, ducks etc.

Renewable energy is getting more and more popular which is amazing. A few sources of renewable energy rely on rivers. They can provide hydropower which harnesses flowing river water to create electricity.

The importance of rivers for growing food is endless! Water is needed to grow crops, as well as respiration. If you eat seafood, water is clearly essential for that too. (please try to limit how much you eat though, it’s quite unsustainable!)

You would never be able to use a boat without water. The amount of orders that are shipped from halfway across the world is extraordinary. Then there’s all the imports and exports that a country makes. As well as this, there is recreational travel – cruises, ferries, sailing etc.

There are so many lovely activities that rely on water and rivers. Canal boats are very popular down rivers, as well as sailing boats, tourist boats (like at the Lake District). There’s paddleboarding, canoeing and kayaking. So many river activities that should have clean water – who wants to float around with a bunch of litter or toxic water? These recreational activities also drive money to the economy & are someone’s career or job.

There are a variety of causes that contribute to river pollution. Sometimes the source of the problem only affects the bottom of the food chain or web. However, it could bioaccumulate which is where the harmful substance is passed on via food or water that it has eaten or drank. For example, if the tiny fish were affected by some kind of substance and were then eaten by a bigger fish, the bigger fish would get that substance by eating the tiny fish.

Farmers use pesticides and fertilisers to help their crops grow better. This alone is bad, but when it rains it’s washed into the river and pollutes the water. If the fertiliser contains nitrogen or phosphate, it could create an algae bloom. This is because the algae use phosphate and nitrogen to grow which turns the water green and causes eutrophication (an algae bloom). The algae use up all the oxygen which causes animals, living in the river, to die.

Oil pollution occurs when oil has been leaked into the rivers from boats. The oil creates a coating over the water (because oil and water don’t mix) which prevents oxygen from getting into the water. This causes animals to die, but as well as this the oil can coat bird’s wings which makes them stick together and are therefore unable to move.

Factories sometimes dispose of chemicals in waterways (by accident). Some of these chemicals could be toxic to the river life and could kill them. The concentration of the chemical determines how quick the animal will die. Sometimes if humans eat the animal, they accumulate the toxic chemicals too and can get a disease or die. In the 1950s in Minamata, Japan, there was mercury poisoning. Scientists discovered that heavy metals were dumped into rivers and were inhaled by fish. The Japanese were eating the fish without knowing and got extremely ill.

It’s unfortunately no surprise that humans litter. It is such a horrible and harmful thing to do. There is so much litter in London’s canals which is very upsetting because rivers should be a very diverse habitat. Additionally, river samples are sometimes taken for research and it’s important to clean all the equipment before and after so that nothing toxic or abnormal is inserted into the river.

How can we help rivers?

I know that I mention this point a lot, but the Rivercide team made me aware that a documentary all about rivers and river pollution is coming out tonight at 7pm. It’s worldwide and is airing at https://www.rivercide.tv/. It would be amazing if you would watch – you can watch the trailer which is only a minute or two long (click the above link to watch).

What it is about:

I think this is pretty self-explanatory, but just don’t litter! If you have anything with you that belongs in a rubbish bin, keep it in your pocket until you get home. Or, if you find a bin you can obviously put it in there – as long as it isn’t overflowing!

Every chemical that we use and throw down the sink ends up in rivers, polluting them and eventually the oceans.

I’m not sure the exact figure, but it is crazy the amount of water required to make a pair of jeans or a top. On top of that, your clothes will have been dyed and will have likely ended up in a river, turning it a different colour. If you buy sustainable clothes, there are good working conditions, fair wages, sustainable material and often natural dyes are used.

← Previous Post
Things no one tells you about eating disorder recovery
Next Post →
Switching to a shampoo bar: KIND2 shampoo bar review