You are here: Home / Blog posts / Special Days / 8 ways we rely on the ocean and how to help 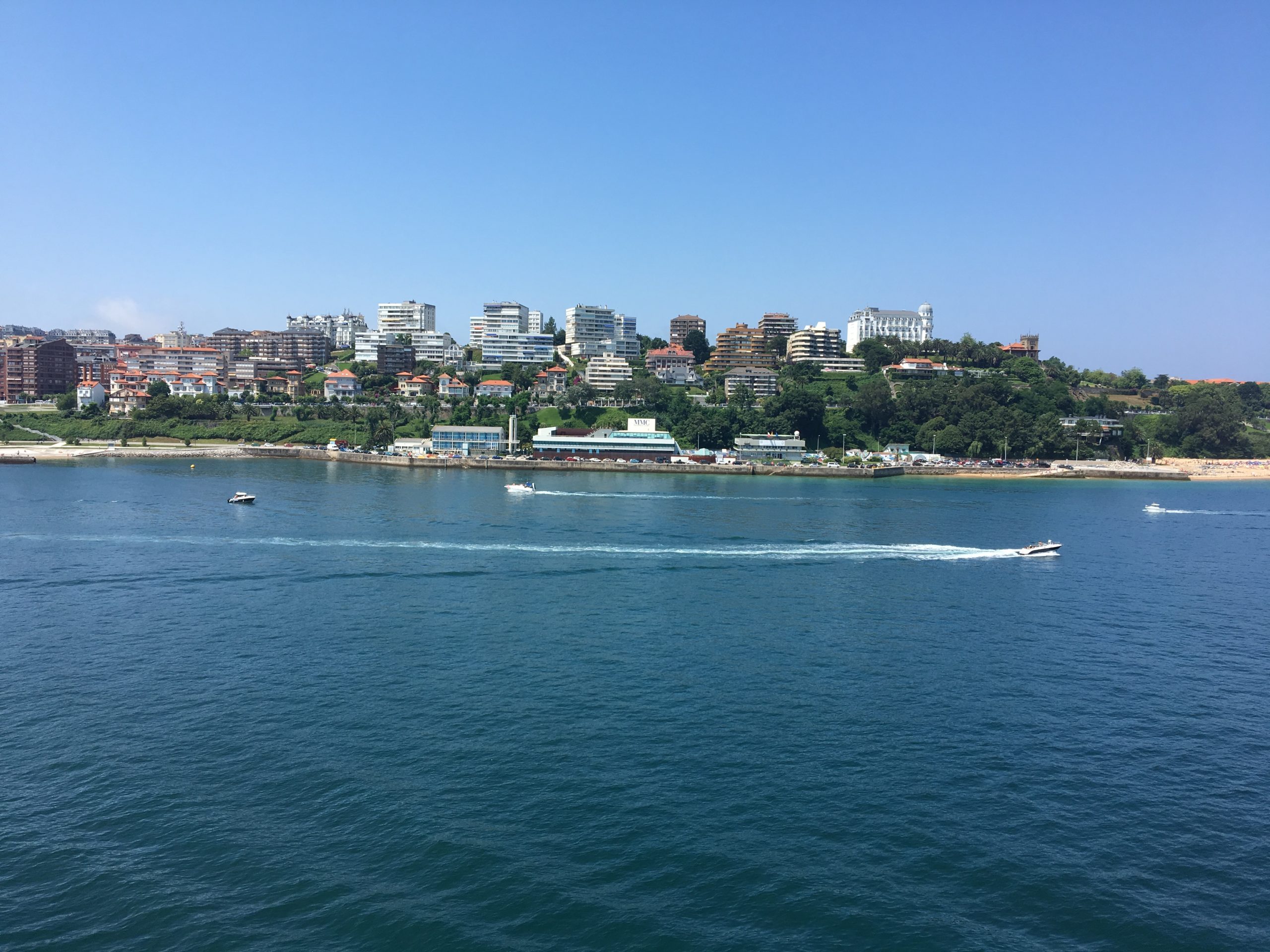 World Oceans Day is celebrated every year on the 8th of June, this year the theme is ‘The Ocean: Life & Livelihoods’. For this years post, I have decided to write about how we rely on the ocean and how you can help.

How do we rely on the ocean?

There are a few pretty obvious ways like fishing and recreational activities, but it’s so much more than that.

Supplies 50% of our oxygen – National Geographic

Phytoplankton is the main source of producing oxygen in the ocean. Since they are at the bottom of the food chain, primary consumers eat them and so on. The number is currently going down as our ocean gets warmer which leads to coral bleaching. This is bad news because coral reefs support 25% of ocean creatures.

Some scientists believe that increasing the productivity of phytoplankton would mean that they could absorb more CO2, but others think of it as a quick fix. Personally, I don’t think it is a good idea because if you change one thing in a food chain, the whole web can dramatically change. Ecosystems are very sensitive.

Since plants produce oxygen, it means that they absorb and store carbon dioxide. As animals eat the photosynthesising plants (such as phytoplankton), they absorb some of the CO2 as well. When they die, they sink to the ocean floor and the hard parts of their bodies gradually decompose into the sea bed. This is a long-term carbon sink. Another ocean carbon sink is one that is manmade.

Another way we rely on the ocean is through medication. A lot of medical ingredients originate from oceans, recently I’ve seen a lot of microalgae on ingredient lists. Scientists have barely scratched the surface of medicines that are from ocean plants. Did you know that some cancer-fighting medication is from coral reef flora and fauna?

Oceans have a key role in regulating the climate of the entire planet. Through currents like the thermohaline circulation and the Atlantic conveyor belt, cold water at the poles is transferred to the equator and vice versa. Without these flows, we would have much more extreme weather.

Major part of the water cycle

The ocean accounts for 70% of the planet so obviously, it is a major part of the water cycle. The water cycle is one of the most important cycles, so we rely on the ocean greatly for that. When precipitation falls, it might run off mountains but it does end up in rivers or streams which connect the ocean. The sun heats up the ocean and evaporates some of the water into the troposphere. In the troposphere, the temperature changes and so the evaporated water turns to steam making droplets that fall as precipitation.

Fish is a major source of protein for a lot of the human population but it isn’t just fish that we eat from the ocean. We also eat seaweed and other ocean plants which are becoming a lot more popular, especially in Japan with sushi. I’m yet to try seaweed but I’ve heard great things, sushi isn’t for me though!

Lastly, the ocean is very important for studying. I’ve always enjoyed learning about the ocean, probably part of the reason I love environmental science so much. We rely on the ocean to be healthy so that we can learn from it and how it supports sea creatures. We need to know how to keep it happy and healthy!

What can you do to help?

If reading isn’t your style, there are hundreds of documentaries out there. To name a few, there’s Our Planet, Blue Planet, Seaspiracy, My Octopus Teacher, Chasing Coral etc. There are also some really great short books on plastic pollution, for example, No. More. Plastic., Stop Making Rubbish Excuses etc.

If you want to go scuba diving or are taking a boat out, do not touch the corals! Touching coral reefs with your hands, feet, an anchor or anything really will kill them. I totally understand that coral reefs are gorgeous to look at, but they don’t look so good when they are white and no longer support life around them.

In some seaside gift shops, they sell coral as a souvenir, please don’t buy it – it will only encourage them to kill it. Tortoiseshell and shark products are also found. All of these so-called souvenirs really affect the ecosystem.

I know that I go on about single-use plastic a bit but it really is important to stop buying it. If you already own a plastic bottle, keep reusing it! Sometimes when people hear about eliminating plastic, they throw out everything plastic that they own. It is going to exist whether you are using it or if it’s sat in a landfill. You may as well make the most out of it and use it as much as possible – basically until it breaks! You don’t need to buy bottled water, use a tap and reuse a plastic bottle.

Your carbon footprint doesn’t just affect the land around you, it also affects the oceans. Having a bigger carbon footprint means that a lot of CO2 is being produced. More CO2 = warmer planet and oceans. A warmer ocean means the acidity goes up and coral bleaching starts which means that it cannot support as many fish. Acid rain also comes into effect, as does more extreme weather – particularly in lower-income countries.

Look after the beach

Looking after the beach is so important because anything you leave on the sand will get washed up into the sea. Take part in a litter pick, you don’t have to be a part of an official one. Sometimes when I go to the beach I bring a plastic bag and some gloves and have a mini litter pick of what I see on route. Obviously, it is really great to plan a beach clean but doing little often is great too.

When I last did a beach clean, I found a lot of masks! This was to be expected but it was still devastating. Buying a reusable mask is cheaper for you, they are more comfortable and they won’t harm the ocean. I understand that some people are very worried about catching covid and so want to just dispose of them, but putting them straight into the laundry works too. If you do use a single-use mask, please cut the string so that it won’t suffocate or choke an animal.

I used to think that coral reef-friendly sun cream wasn’t needed when living in the UK but the ocean is all connected! Nivea has brought out a different recipe (I think) to one of their sun creams. It is a 95% recycled bottle (I’d recommend reusing it or upcycling it), it’s free of the UV filters Octinoxate, Oxybenzone and Octocrylene, as well as being free of microplastics. It says ocean respect on the front of the bottle so you can tell which is the new one.

For more on this topic, check out Krista & Alison’s post on Why Your Sunscreen Choices Matter