You are here: Home / Blog posts / Environmental / 5 devastating facts about our oceans 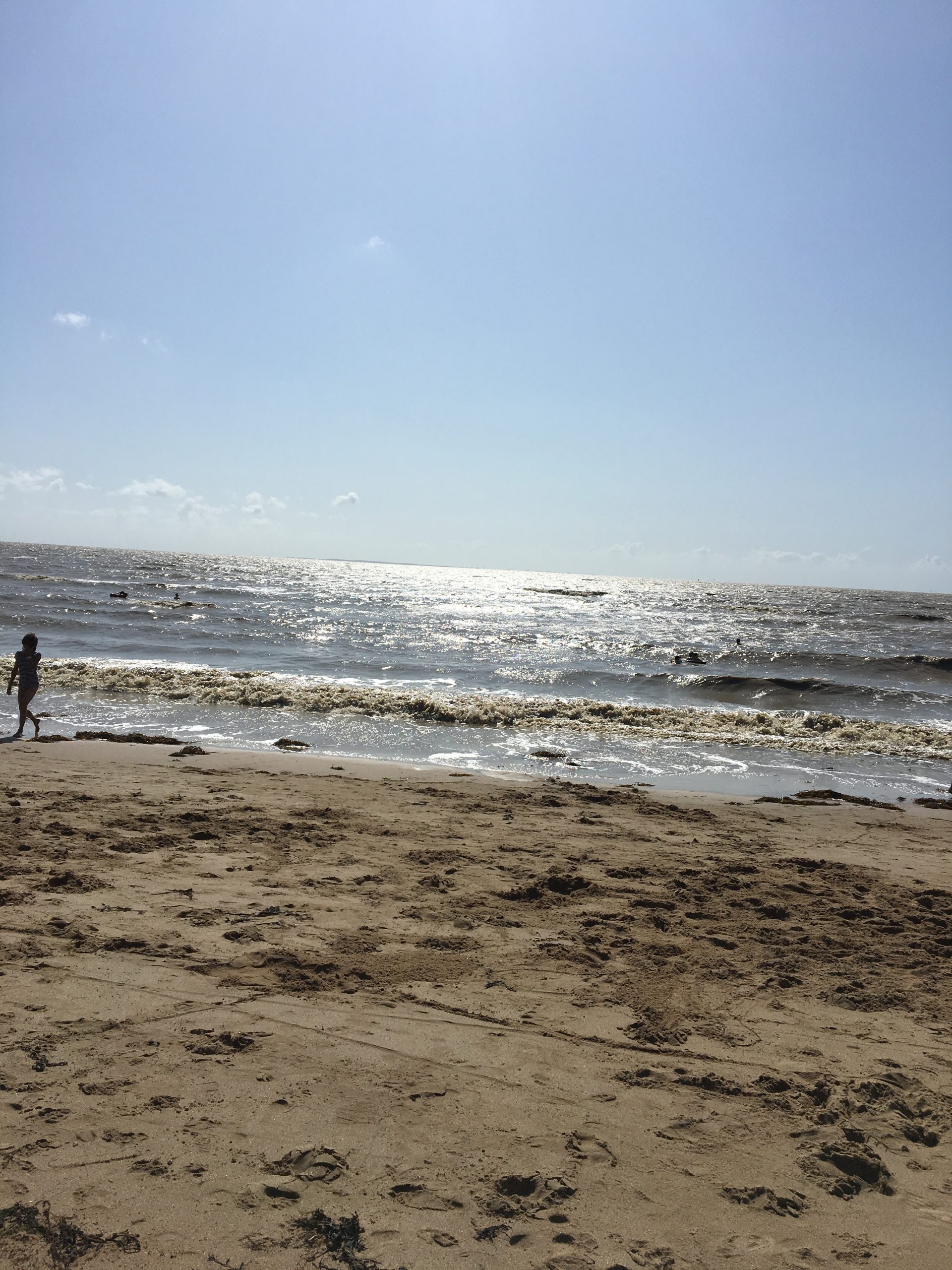 Some of the information I found was from here and here.

It is estimated that by 2050, there will be more plastic in the ocean than fish

This fact massively shocked me! We NEED to get better at not littering and recycle more, however, I recently read that recycling is NOT ENOUGH. It’s surprising but a lot of stuff can’t be recycled such as sticky notes, paper straws (which a lot of restaurants are switching to…) etc. The 3 Rs are what we need to remember:

If you’re going to the beach, whatever you do, DO NOT LITTER! Once the plastic is in the ocean, the force of the waves will break up the plastic and it will convert into microplastics. This means that even if there’s only one plastic bottle in the ocean, it will cause a lot of suffering.

Over 1.5 million tonnes of plastic enters oceans via rivers

This is to be expected because the plastic has to originate from somewhere and rivers are connected to the ocean. In a way, if it’s from a river it feels worse because it has harmed the biodiversity in the river, on the way to the sea/ocean where it continues to harm the ecosystem as a whole.

15% of species are threatened by ingesting and getting tangled up with marine plastic, are endangered

This is BAD! They are already endangered and are now ingesting plastic for what they think is food. There are a lot of species of sea turtles that are endangered who think a plastic bag is a jellyfish. Microplastics are the deadliest, being micro means that sea creatures can’t see these plastics so the tiniest animals at the bottom of the food chain will inhale them which means that by the time the highest animal on the food chain eats, it will have consumed A LOT of plastic 🙁

Littering is one of the biggest things I will never understand. If the bin is full then keep it with you. If there are no bins, keep it with you. It’s far better to hang onto it than to let it go on the beach just because you don’t have any pockets or because you can’t be bothered to carry it. 33% of fish contain plastic! This means that if you eat fish, you are at risk of eating microplastics which you can’t see. It just makes no sense to litter.

I hope I didn’t come across too annoyed in this post, I just feel very passionate about plastic pollution 🙂