You are here: Home / Blog posts / ED recovery / Why is no one talking about post-eating disorder recovery? 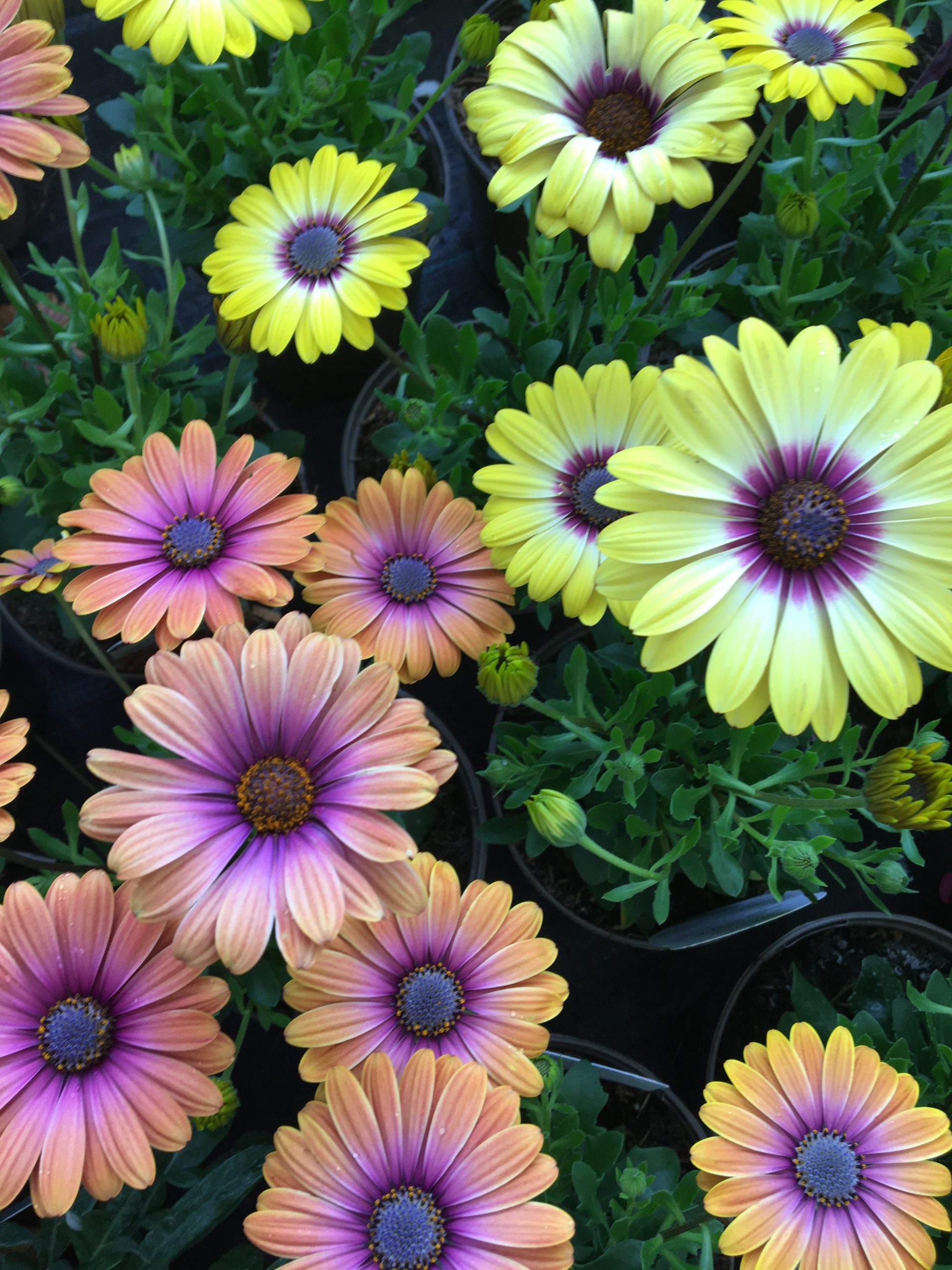 I have been thinking about writing about post-eating disorder recovery for a while. I don’t want to be negative but it’s something I need to get off my chest. I know that normally I write about tips for xyz but some of my best writing is when I kinda have a brain dump. Sometimes I share, sometimes I keep it private. This time I have decided to share.

So, there’s not necessarily a defining moment of when you are considered to be recovered. I wouldn’t call myself 100% recovered, but I might be at the point where this is the best going to get at. Of course I don’t mean that in a negative way, I just don’t believe I will reach 100% recovery – I’d say I’m about 85% which is pretty good! I used to be 0% so it’s still a massive achievement.

Since I think I’ve reached the point of most recovered, for me, why am I still feeling the leftover consequences of the eating disorder? It’s the hidden consequences of an eating disorder. I look fine, I just feel really alone – not only because I don’t have a lot of friends, but because no one is talking about these lasting effects. I get why, maybe it will discourage people to recover? Of course, I am still glad that I chose to recover, but there are still things about that haunt me (not sure that’s the right word).

So here are the things that still affect me and that should be talked about more.

Any is a little bit of an exaggeration – I do have friends, but they are scattered all over the country. That’s probably what growing up is, you all move around.

I have three friends in my home town, maybe I could stretch that to 4 but I haven’t seen her in ages. The first two are amazing and I love them but they are very busy. There’s nothing I can do about that, I text them often. The third friend is also amazing but we don’t text much – she is definitely one of those friends that you see and just fall back into place with them, as if it’s only been a week or two.

At uni, I have about three friends I talk to still. Two are my flatmates so we spent lots of time together, the third is my coursemate who I only met at the end of May. I really like her, we have a very similar taste in books. I can definitely see her becoming one of my best friends. There’s a fourth friend who I really got on with but I don’t speak to that often.

Then of course there are my online friends. The two main ones, I have been friends with for years and who I love very much. I haven’t met either of them, but we will meet. I have blogger friends too who I get on with as well.

So yes, I do have friends. I’m lucky that I have a range of friends, don’t get me wrong, I know that. But I feel so alone still. Maybe it’s lockdown? I could easily blame it on lockdown because, in reality, that probably is the reason. I just want people to hang out with me – is that too much to ask? Do I have something wrong with me?

Maybe this isn’t an eating disorder post-recovery thing? Maybe it’s normal. But I distinctively remember people (i.e some of my therapists) telling me that if I let the ED go, I would be better at keeping friends around. Or that my old ones would come back – I don’t want them to. They don’t deserve for me to spend time with them, they weren’t there for me when I needed them the most.

I assumed that once the eating disorder was gone, people would want to be my friend again. They wouldn’t think I was too negative anymore.

I almost feel like I still need someone to talk to

I don’t want to have any type of therapy or a counsellor. It’s hard to say what I want, but I feel like I have a bunch of loose ends. Maybe this is how you’re meant to feel post-ED? I am pretty much coping with depression, though I know I will have to come off my meds at some point. I’ll cross that bridge when I come to it. Anxiety though, that’s the one at the moment.

I feel so stressed out all the time, even when there isn’t anything to worry about. I have this feeling of wanting to be in control all the time, where I want to be right all the time. It’s sort of like I want everything to be perfect and exactly the way I say or put things.

I have Irritable Bowel Syndrome. It’s definitely my least favourite post-eating disorder recovery effect. I spoke some more to a doctor a couple of weeks ago and she has now put me on some medicine as a trial period.

IBS really is a lasting effect. And it is so ANNOYING. It’s like, I want to eat and I need to but some days I feel SO ill and I’m stuck at the toilet and I can’t eat.

I have to eat regularly, I cannot afford to skip meals so feeling ill is really not the one. A few months ago I had a relapse because I skipped lunch. I spiralled very quickly and things were terrible for that day. I don’t want that to happen, believe me, I don’t.

My eating disorder leaving IBS with me is like a bee dying but leaving you will the sting. That’s the only way I can think to describe it.

UPDATE: I had a stack of pancakes, made them with oat milk and my stomach was fine – I’m calling that a win! 🎉

Exercise is still an issue

When will I get over this? I haven’t excessively exercised for almost 4 years. It isn’t that I’m scared of over-exercising. It is that I get that same rush of emotions even if I just do it for a short while.

A month or so ago, I played tennis with my friend. I liked it, I really did, but I still had that rush of emotions. I hate that I had them. The thing about tennis is, I used to have lessons once a week and I could never figure out if I liked it or whether it was to burn off calories. I still can’t tell what it was about. I did really like it, but I was so exhausted so it’s to know what was really going on.

And the thing is, I’m sure that exercise would help the IBS. But if I force myself to go on a walk, I’ll get the emotions. It’s the same with yoga – though that might be because so many people told me to try yoga when I was clinically depressed.

Related post: 6 things you shouldn’t say to someone with an eating disorder

Getting sensitive about other people receiving weight loss comments

Obviously, I’m sensitive about people talking about losing weight and diet talk etc. But what I actually mean is other people getting compliments about losing weight. I used to be the person who got all the weight loss compliments – not that it is necessarily a good thing. It is just probably one of those things that sting.

I don’t think that it is a trigger but it does cause doubt in my mind. I think it’s in these moments that I kinda miss my eating disorder. Which makes no sense.

Does anyone else feel this way?