You are here: Home / Blog posts / Mental health / Things you shouldn’t say to someone who self-harms 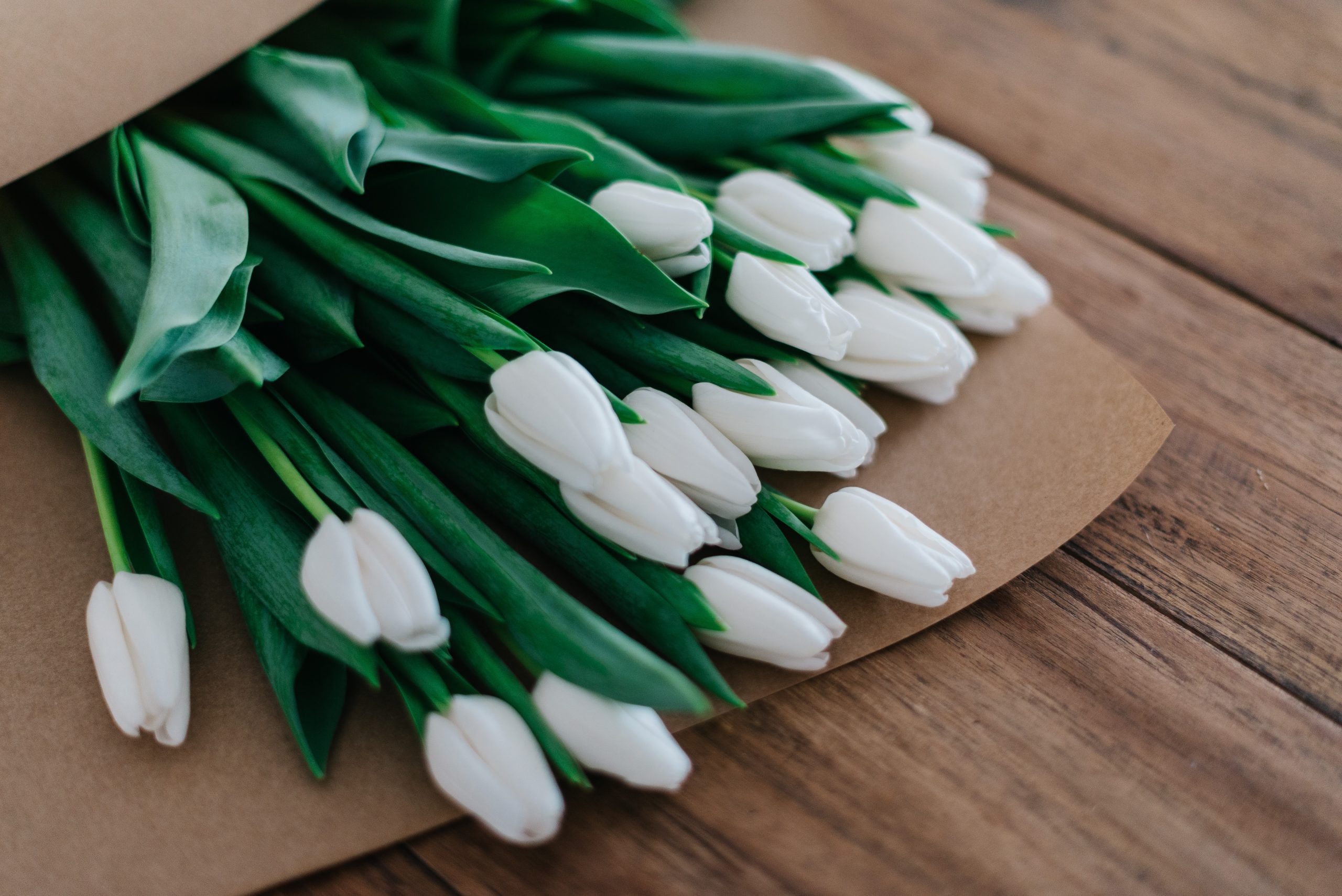 Disclaimer: I am not an expert in mental health, this post is based purely on my experience.

Self-harm is a very serious topic and one that shouldn’t be taken lightly. If a loved one tells you they self-harm, it can be hard to know what to say. If you are reading this and are supporting someone, I know you are trying your best and we appreciate you ❤ I thought it would be a good idea to share things you shouldn’t say to someone who self-harms.

In my experience, I’ve always felt guilting and shameful for self-harming. By giving an ultimatum, it will make the whole situation a lot worse. Maybe their first instinct is to panic, but if someone said this to me I would feel so embarrassed.

A lot of people will relapse, by giving this ‘challenge’, it will cause more guilt when they relapse. I sometimes used self-harm as a punishment for whatever so saying this can give such a negative effect. I would wish that I never told them and probably wouldn’t open up again.

This is similar to ‘just eat’ which I mentioned in 6 things you shouldn’t say to someone with an eating disorder. If it were that simple, we would have already done it. It is likely that they have tried and failed to stop. I tried so many distraction techniques but could never really find one that would work. At the moment, surrounding myself with friends and having a good time stops me. Though those moments can be rare.

A lot of people who self-harm, don’t know why they do it. It took me a pretty long time to figure it out, and even then sometimes the reasons change. It’s confusing for us, so it will be very hard to explain.

I used to feel really silly saying my reasons out loud, I was worried they weren’t good enough reasons or that I was being overdramatic.

If you want to know more, educate yourself – there are plenty of books or blog posts on self-harm.

“But you have a good life”

I hate it when people try to make me feel guilty because I’m not poor, I have a good support network etc. but are still self-harming. Like I said before, I feel ashamed when doing it. I know that my life could be much worse, but my mind is currently not well. Please don’t say things like this. It’s horrible.

“You just need to distract yourself”

It isn’t so easy that you can just do something else. It takes time.

If you think you might be at that stage, or you would like to find some good distractions, I wrote a post in March on How to create a self-harm distraction box

“Your scars will be there forever”

This is wrong to say on so many levels. A few possibilities:

Number 1 – If you don’t have scars, it can make you feel weirdly guilty for not doing it right etc.

“What are those scars etc. from?”

No, just no. Do not point out scars, especially not in public.

“This is just a phase”

Maybe it’s from films or TV shows, but some people think that if you self-harm then you are a goth. This obviously isn’t true. And why would you hurt yourself for no reason? I did it because nothing else would give me that specific release. I wish it was a phase, but it’s a mental illness.

For anyone who self-harms or are struggling with anything mentioned in this post, there are some resources and helplines below.