You are here: Home / Blog posts / Environmental / Reasons why you shouldn’t visit a zoo 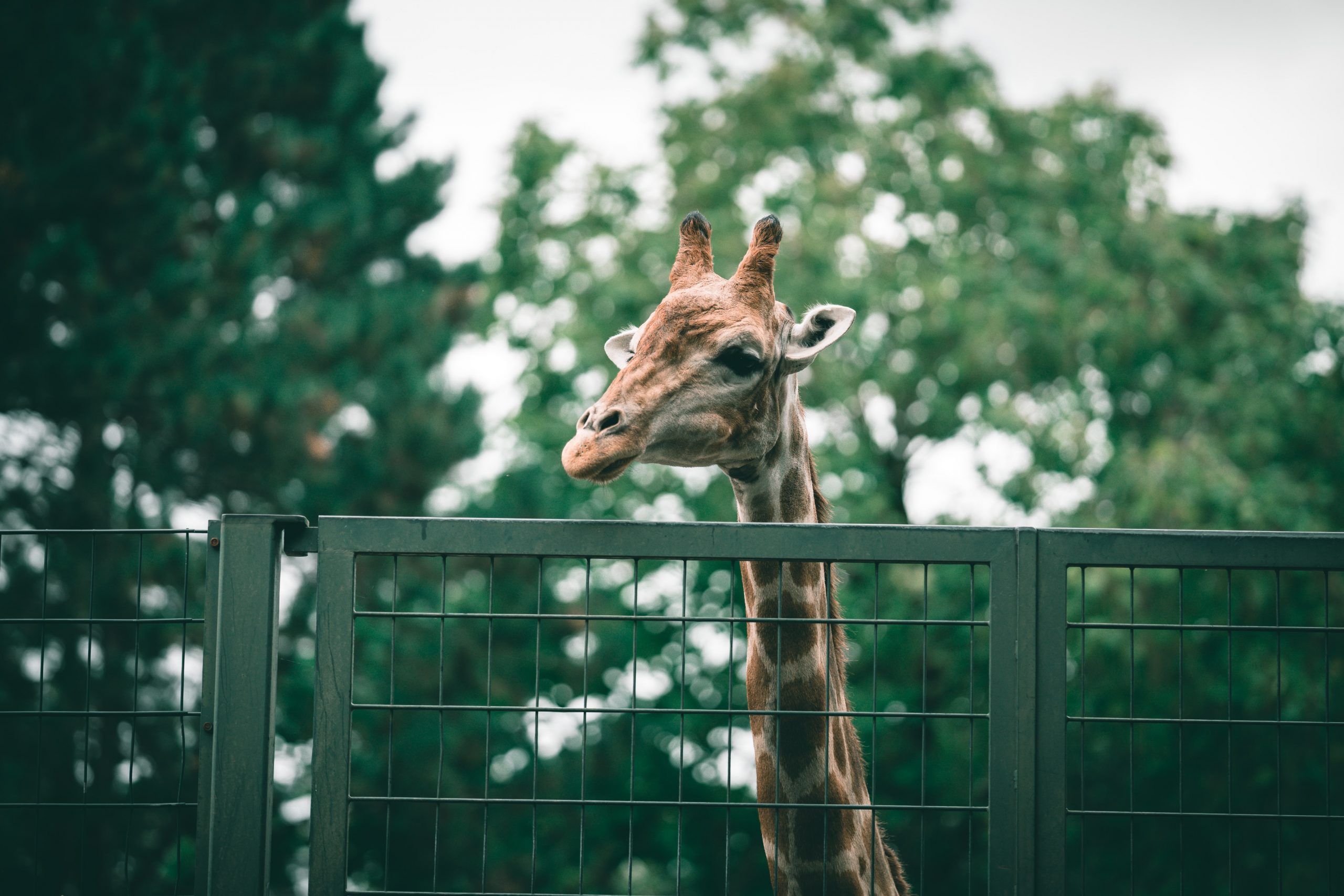 When was the last time you visited a zoo? I think that you shouldn’t visit a zoo and that they should be banned. But there is a lot of controversy over whether or not they are educational etc.

Today I want to talk about zoos, aquariums and sanctuaries. What is the difference between the three? Which, if any, are good?

First, let me ask you a question.

Did you enjoy lockdown?

I remember once in primary school we had to write about whether or not we agree with zoos. It took me a while to decide. I loved animals so I didn’t see why they should be trapped in tiny cages. But then I wondered about the education point of view, would we know about them if they weren’t right in front of us? And are they there to be kept healthy so the population doesn’t die out? It was far too complicated for my mind and I couldn’t seem to figure out the facts.

Now that I’m older, I wholeheartedly do not agree with zoos. Even if you are trying to conserve a species, you do not put it in a tiny cage or feed it once it has entertained the crowds. Animals are essential to ecosystems, we aren’t! They would be perfectly happy without us, we are the ones that wouldn’t survive without them.

I used to love going to the aquarium and seeing seahorses & otters! When I discovered how awful they treated the animals and how much damage was being done, I didn’t want to go. Lots of fish die in aquariums due to bad sanitation – one gets ill and infects them all. I read this article from the BBC and just think it is completely ridiculous! They say that the benefits of aquariums are to improve our well-being and mental health. Of course, it is a known fact that nature improves our mental health, but I don’t see how visiting some caged animals would make anyone feel better. And why not go to a park or sit on the beach, we do not deserve to see animals performing for our entertainment.

Are they good or bad? I never really know because some act well but then turn out not to be. There are so many bad people out there pretending to be good, it seems similar to greenwashing. Some still have animals on display for the public to view so in my eyes, they aren’t putting the animals first which is what an animal sanctuary is there to do.

Then there is all the conservation. If they didn’t breed them, they might go extinct and that is also bad. It’s a hard one.

Let’s look at the 3 in more detail.

There are 4 weak benefits above. I think it’s pretty clear that you shouldn’t visit a zoo.

I’m not naming names (SeaWorld) but aquariums are so harmful to marine animals, please do not visit them!

When you hear the word sanctuary, you think of a safe place. But is it a safe place for animals?

The idea of a sanctuary is that it is a space for endangered animals to live safely for the rest of their lives. The reason why breeding doesn’t take place is that breeding them in captivity won’t help the numbers in the wild and if they are breeding for a profit then it isn’t conservation!

Read this article for more: True sanctuaries do not breed animals

How to tell whether a sanctuary is good or bad

I recommend reading this article for more information.

I hope this post has cleared up some confusion between the three!

I know this is a bit of a controversial topic but I’d really love to know your opinions on zoos, aquariums & sanctuaries, let me know in the comments.