Today is Amazon Rainforest Day so I’ve decided to share some of the amazing animals that live there.

I had a lot of fun finding out about all these animals, I think my favourite might be the Amazon river dolphin due to the fact that they’re pink! 🐬💗

Which of these animals are your favourites? And have you heard of any before?

Some of my info was from: 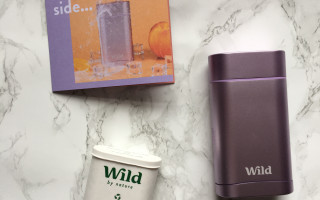 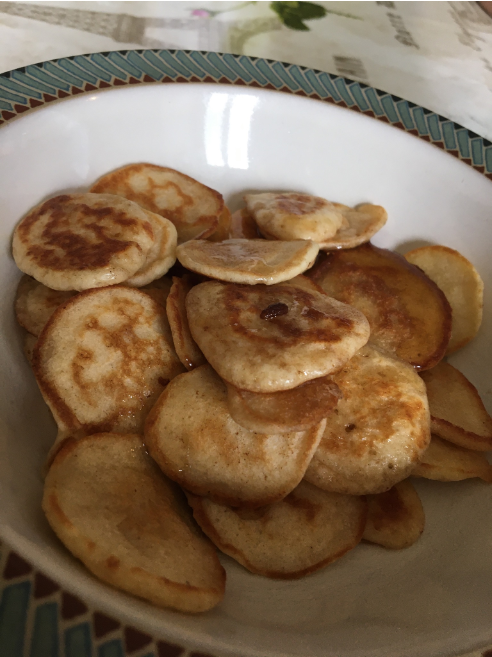 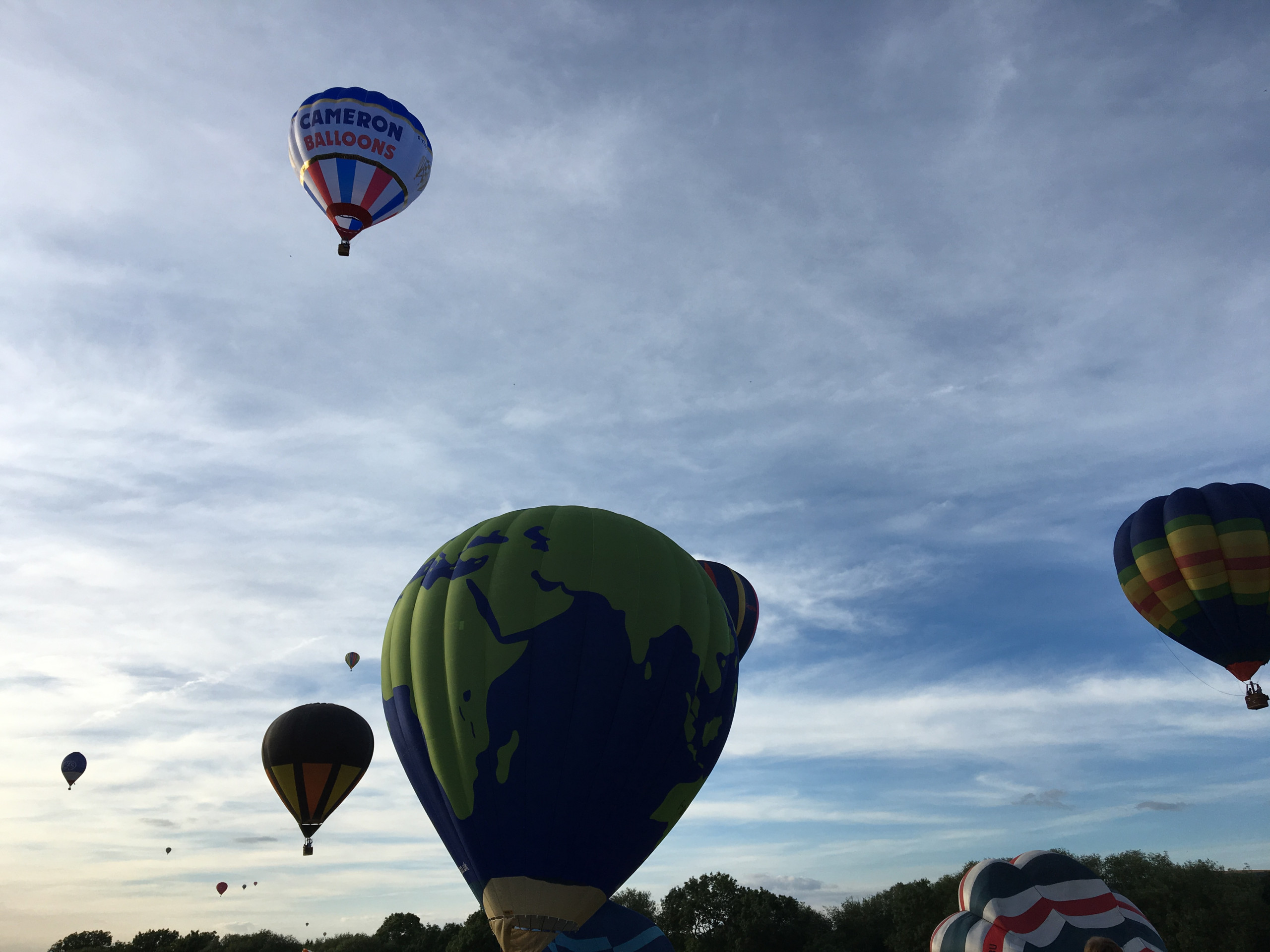 50 things I no longer buy 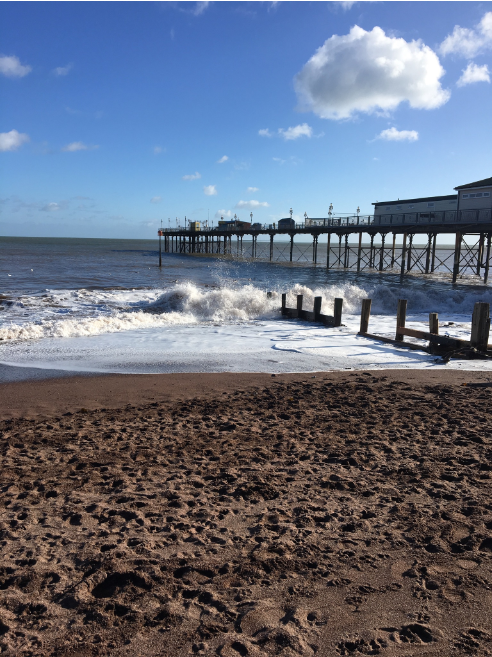 6 ways to deal with change 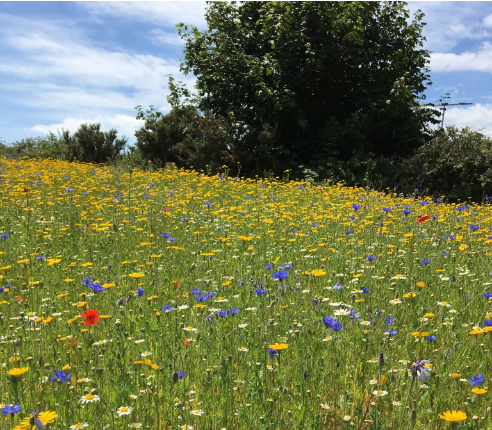 Why you should choose fairtrade products 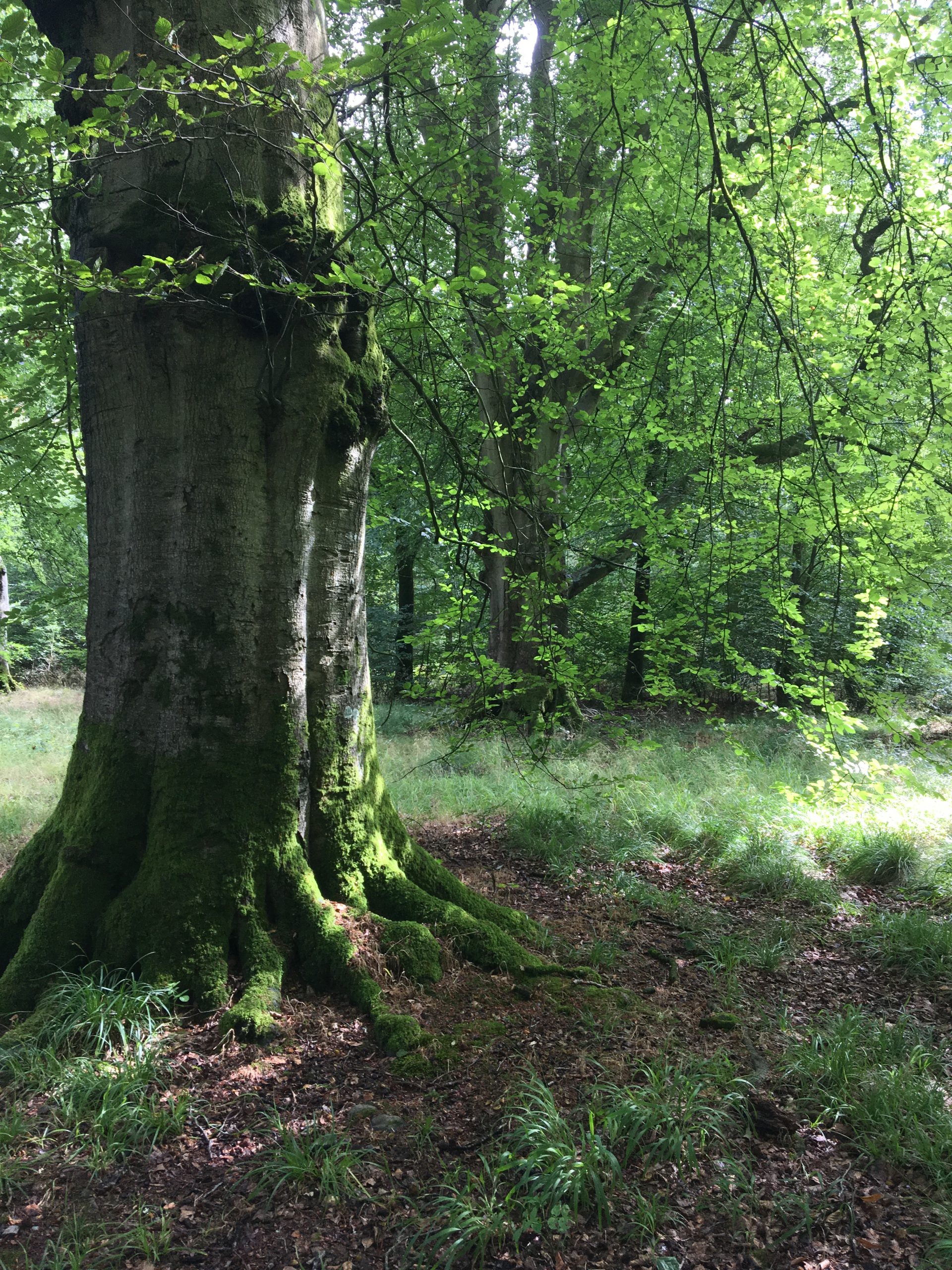 How my bullet journal helped my mental health

The benefits of candles and crystals

Reasons why you shouldn’t visit a zoo

Welcome to my blog

I blog to share tips and awareness about the environment and mental health, specifically recovering from an eating disorder. 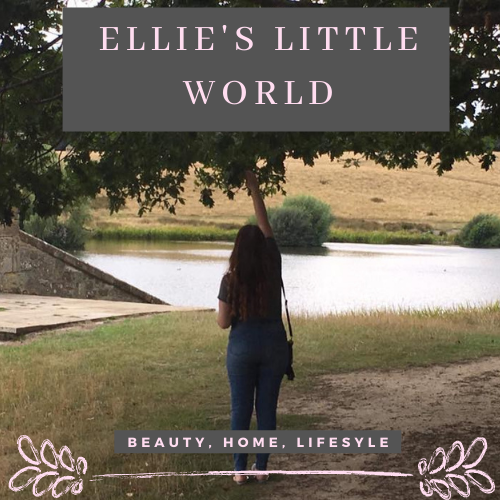 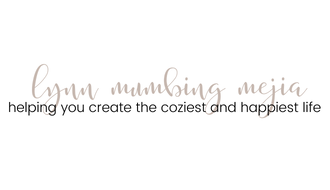 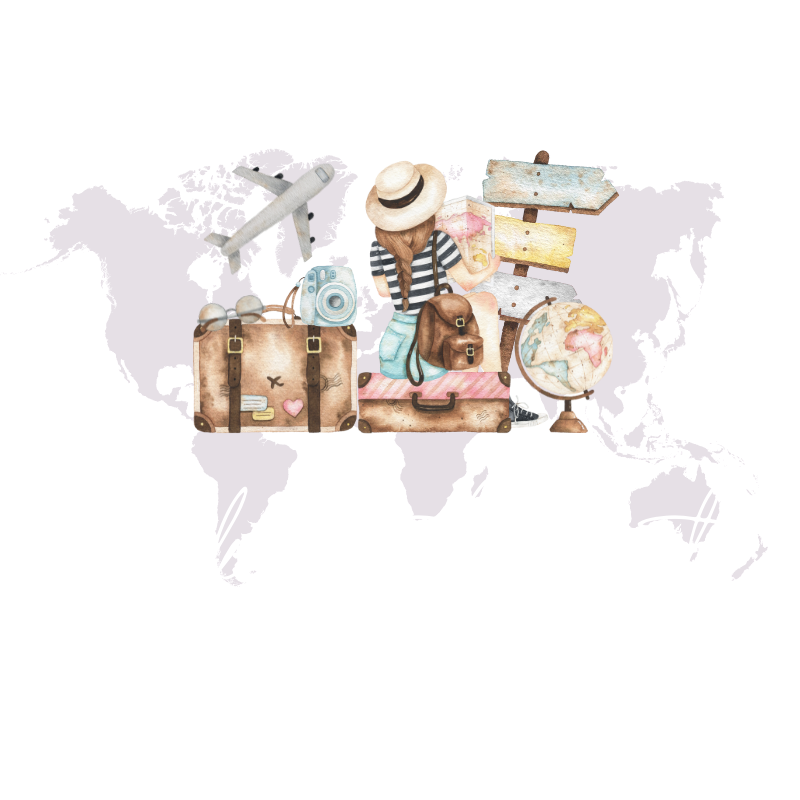 Follow Me!
We use cookies on our website to give you the most relevant experience by remembering your preferences and repeat visits. By clicking “Accept All”, you consent to the use of ALL the cookies. However, you may visit "Cookie Settings" to provide a controlled consent.
Cookie SettingsAccept All
Manage consent