You are here: Home / Blog posts / May wildlife to spot in the UK 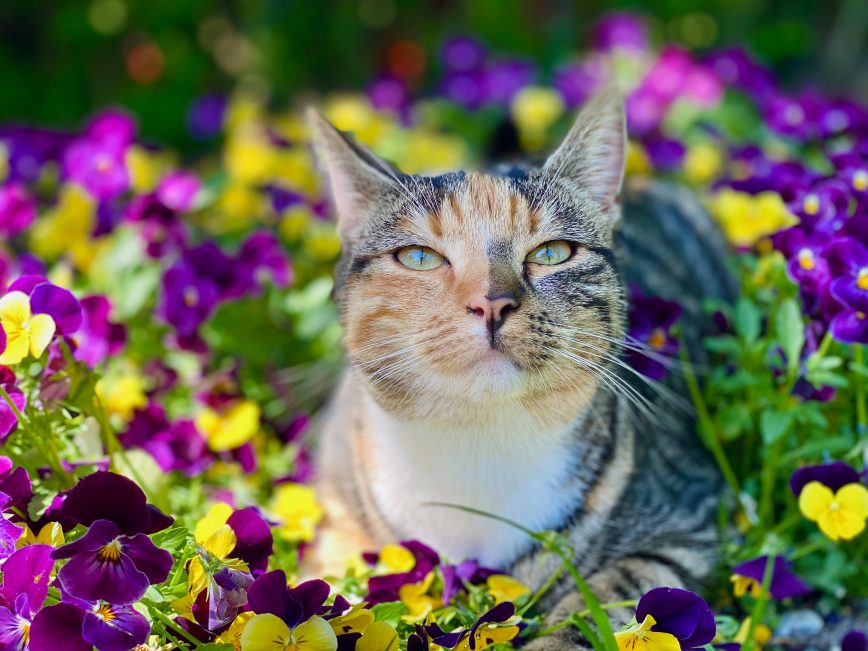 How is it already the end of the month? I am so not ready for it to be May, as it is the month of assignments & exams, which I am far from prepared for. However, before the end of the month wraps up, I have an exciting collaboration coming up with a brand I have featured before! Look out for that this week 🙂 Enough rambling, let’s get started with some of the May wildlife to spot in the UK. April has been a month of butterfly spotting for me. I saw all the ones which are out at the moment, which is super exciting. This included Orange Tip, Brimstone, Peacock, Holly Blue, Red Admiral, Small Tortoiseshell, Comma, Small White and Large White. I wonder which I will see in May!

As it gets towards the end of spring, more butterflies are coming out with the abundance of flowers and warmer weather.

The Adonis Blue is a beautiful blue butterfly, with the first brood seen in May and June. It lays its eggs on Horseshoe-vetch and prefers chalk grassland. They like the warmer parts of the chalk grassland, especially when there’s short grass so that they are closer to the warm ground.

The Clouded Yellow butterfly origionates in The Mediteranean, but migrates to Britain in the summer. Their highest survival rate is in Dorset and Devon, as they are closest to the sea, and the first place they get to. Some years, butterflies have been known to stay all year round in Dorset. Mainly, they are seen from May to October, and they lays their eggs on Clover and Lucerne. The adult butterflies are found on Vetches, Thistles, Knapweeds, Marjoram, Fleabane and Dandelion.

The Duke of Burgundy is a very rare butterfly and is extinct in some parts of the UK. This is mainly due to the loss of habitat, but it is also very specific in the available habitats. They are found in warm parts of chalk grassland or open ancient woodland. The caterpillar food plants are Cowslip and Primrose. If you spot a Duke of Burgundy butterfly, send me a picture! They are seen in May and early June.

The Small Copper is found across Europe, including Britain. The first brood is over April and May, with a couple more from July to October. Like a lot of other butterflies, they like warmth in limestone, heath and sometimes gardens. They also like rough wasteland, well-drained places and old quarries. The caterpillar food plant Sheep’s Sorrel and Common Sorrel.

Other butterflies found in May:

Continue reading: May wildlife to spot in the UK

Nothing screams May like Peoonies do – I’ve started to see them in flower shops already!

Pansies are so beautiful and I’m so glad they are flowering now! They used to be my favourite flower when I was younger, I distinctively remember planting some with my mum. Pansies are perfect for whatever type of garden you have because they do well in pots & straight into the soil.

We’ve got a heather bush in my garden at home and the Holly Blues LOVE it! In the picture on the right, you should be able to see a Holly Blue – its wings are closed, so it looks ruffled, but it’s there.

Other butterflies found in May:

That wraps up what May wildlife to spot in the UK! I didn’t include birds this month because most of the ones I said in previous months are out now too. Let me know which you spot 🙂