You are here: Home / Blog posts / ED recovery / Coping with an eating disorder at university 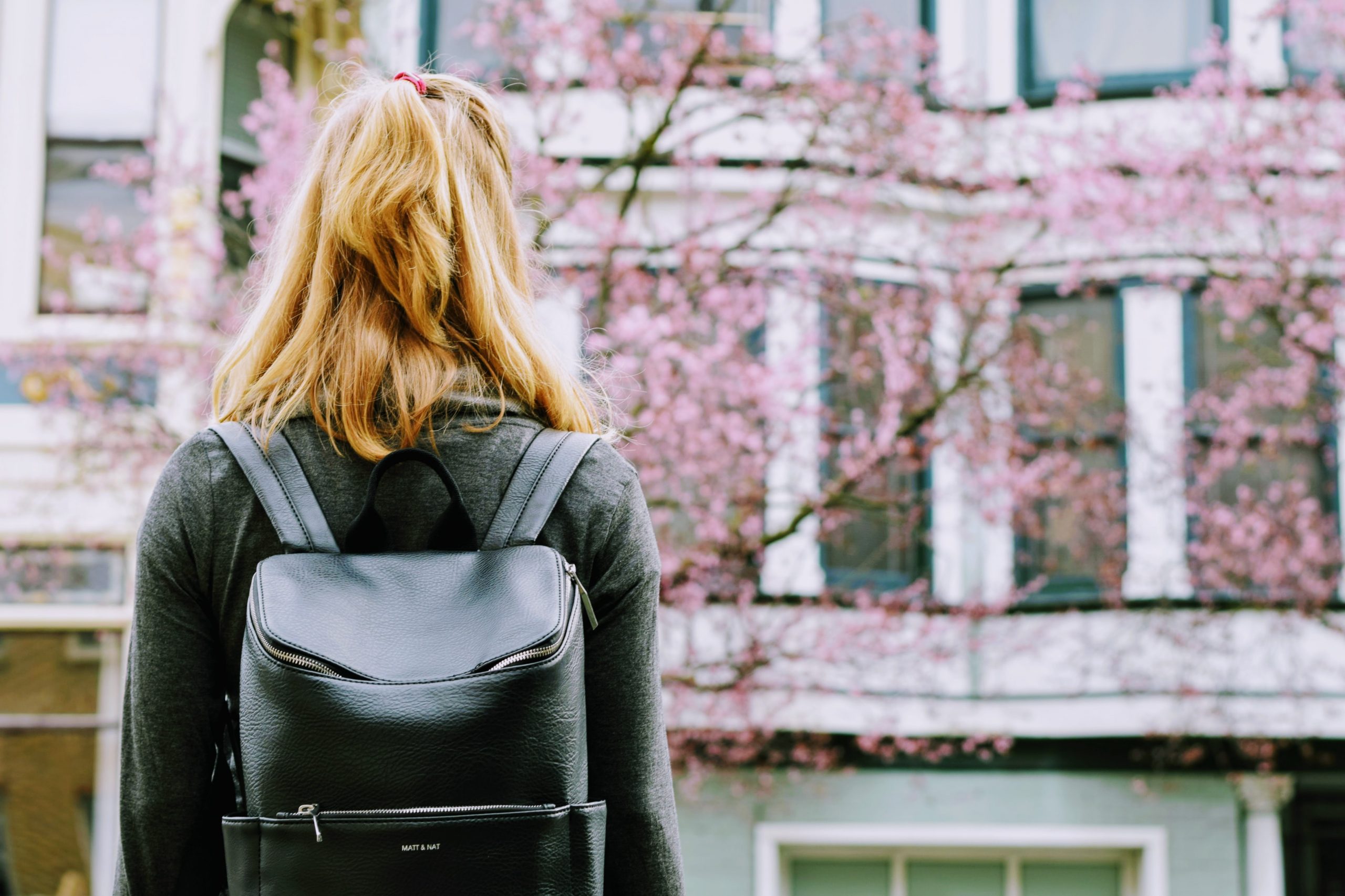 Before I had even moved to university, I wrote down a list of meal ideas. I had a brainstorm with my sister and my mum to get a variety of meal ideas. I made sure to include some protein as I sometimes forgot about it. Even if you don’t think you will have it, just write it down anyway. It’s nice to have lots of options.

Make sure you include a list of safe food meals. This is purely a precaution. Hopefully, you won’t have a relapse or struggle but if you do, it’s really important to have a few meals or snacks that you are okay with making and eating. For me, they had to be really simple. I think that I only had one meal that I was happy to make and eat if I was having a relapse. I just needed it to be so easy that I didn’t really need to think, I could just shovel it in. That meal was couscous with cheese. It isn’t a lot, to some it may be a snack. But it’s much better than having nothing.

Sometimes just having that snack or meal, almost got me out of the bump in the road. It prompted me to not getting worse and so I continued eating. If I hadn’t eaten that meal, I might have had a bigger relapse, but I really didn’t want that to happen.

I know that I tend to go on about the benefits of meal planning, but it has just helped me so much. I like to plan out my breakfast, lunch and dinner but also snacks. When recovering from an eating disorder, snacks were just as important as having a meal so it is really important to remember them.

Whenever I had a bad day last year, it was because I hadn’t planned out my meals. It doesn’t matter if you have something different to what you planned out, I always find that I need something there just in case.

Last year, I bought a meal planner but I think it was only meant for dinners. I didn’t have enough room to write breakfast and lunch, let alone three snacks! I quickly realised this wasn’t ideal and created one for myself. When you subscribe to my newsletter, you will receive it…and you can edit it.

Now that I’ve plugged my newsletter 🤣, I’ll tell you another good way of planning your meals. If you don’t want to write down the snacks for specific days, I sometimes write them down on a separate piece of paper or on my whiteboard. It’s natural to fancy different foods on different days, but it’s also nice to have a wide selection of options!

Batch cooking is such a lifesaver at uni! For most people it is for those days when you can’t be bothered to cook, you’re on your period or you’ve had a super busy day. But it’s also perfect for coping with an eating disorder at university. I have only really batch cooked bolognese. I tend to cook about 5 portions, have one for dinner and then freeze the other 4. Pasta obviously doesn’t freeze well and it doesn’t take long to cook, so I always cook that on the day. Of course, it totally depends on the amount of space in your freezer, this year I don’t have as much space!

Some other ideas for batch cooking:

I’m not very good at coming up with meals to freeze, so let me know if you have any ideas

One of the best ways for me to cope with an eating disorder at university was keeping in my safe foods. I know that not everybody likes the phrases ‘safe foods’ or ‘fear foods’, but I used them a lot in my recovery. Luckily, I had challenged the majority of my fear foods before university and before I was discharged.

I still had a list of foods that I got on with much better and was willing to eat, pretty much, no matter what.

They included (and it’s more than okay if yours aren’t the same):

I can’t quite remember all of them, but they were some of my main ones!

Reach out to mental health services

If your university doesn’t have any mental health services, there are lots online that will also help.

Look after your mental health

There is so much studying and work that you do at university, as well as the socialising side but nothing is as important as your mental health and wellbeing. A lot of people say this, but make sure you do take time for yourself. I’m quite introverted and I do quite like socialising with people, but meeting so many new people can be very overwhelming. If you need some inspiration, check out this post for 100 distractions.

Another thing to remember is that no one will really take notice of your eating habits. It doesn’t matter whether you eat more or less than others. You also don’t have to tell anyone. I haven’t really told anyone about my eating disorder, I’ve touched on having a few mental health troubles. Sometimes I worry that my friends at home only see me as someone who used to have an eating disorder or who used to be really depressed. For that reason, I haven’t properly told anyone at uni. If you think it might help or you are struggling and there’s someone really supportive, then of course go for it.

If you want some more information, I’d recommend reading this guide I found a few weeks ago.

Do you have any other tips?