Welcome back to my blog! Today’s post was written by Kayleigh from Confidently Kayleigh who is a body-positive and mental health blogger. Something I haven’t covered on my blog much is anxiety because I don’t really know what my advice would be. Kayleigh has offered some of her top tips for coping with anxiety.

Firstly, I’d like to start by saying that no two people with Anxiety are the same.

The best example that I can give of this, is the misconception that people with Anxiety do not like public speaking…I love it!!

I’m actually less comfortable with one on one talking. Unless there is a particular reason for the conversation I can get really awkward and uncomfortable.

For the things that I do struggle with, such as the one on one chat, I’ve developed some coping strategies over the years. Here are my top tips for coping with anxiety.

For example, I don’t like one on one conversations because I think the person will think I’m nosey, prying.

I challenged this by finding evidence against this ‘fact’. I discovered with this particular one that most people love the opportunity to talk about themselves. Also, I discovered that when I did ask questions, I got a positive response and engaged with the person.

This is where our tendency to overthink can come in useful. Use that to research evidence for and against your belief, to see how true this ‘fact’ is.

How would my fear become reality?

A big part of my Anxiety borders on Obsessive Compulsive Disorder. Every night I check the switches in my house, up to ten times depending on how stressed I am.

A lot of this is around safety.

So, I start with the Dryer, if I accidentally left plugged in, I’d have to also have clothes in it and for it to be switched on for anything like a fire to start.

The cooker (I’ve not used my cooker for over a year ironically because of a fire). So to start with the switch is off, if it wasn’t, the hob/grill/oven would also have to be on. It would also be unlikely to set on fire unless there was something in the oven/on the grill…plus it’s electric (no naked flame).

What’s the worst that can happen?

If I’m worried about something, I try and think of the worst possible thing that can happen as the result of what I am worried about, then I remind myself that as well as not being very likely, I could also totally handle it. (Worrying is almost always worst than the actual thing).

For example, if I make a mistake with a letter, I could lose my job, not be able to pay my rent, end up homeless. In reality, I would have to make a few rather big (CASS Breach) mistakes, to be taken to disciplinary, the first step to losing my job, I would also be offered coaching and guidance before I got to the point that I was on a final warning and eventually fired. During this time, I would probably be thinking, I’m not very good at this job, I need to find another and have other things in place for my rent, should I lose my job.

Sleeping (can be used when your head is racing in general)

For when it doesn’t, I use the alphabet, I started out with boys and girls names, but the more that I did this, the faster I got through them, and the less I had to think…which is when the racing, intrusive thoughts started.

So, I made the game harder, I started to try and think of singers/songs/bands/tv/film. I also use character names from one particular program (at the minute it’s Gilmore Girls or AHS) and up to now, I’ve never gotten to Z.

The reason I do this is so that my mind is occupied, it’s quite easy to count and think of work/family, a mistake you made 20years ago, but with the ‘ABC game’ you have to think about it, which means it takes you away from the interfering, worrying thoughts.

I hope this was helpful for any of you readers who are suffering and looking for some relief. I get a bit sick of seeing the same generic anxiety tips myself, so I created some alternatives and I hope they can help you too.

What are your tips for coping with anxiety?

Thank you to Kayleigh for writing this brilliant post! You can find her socials below: 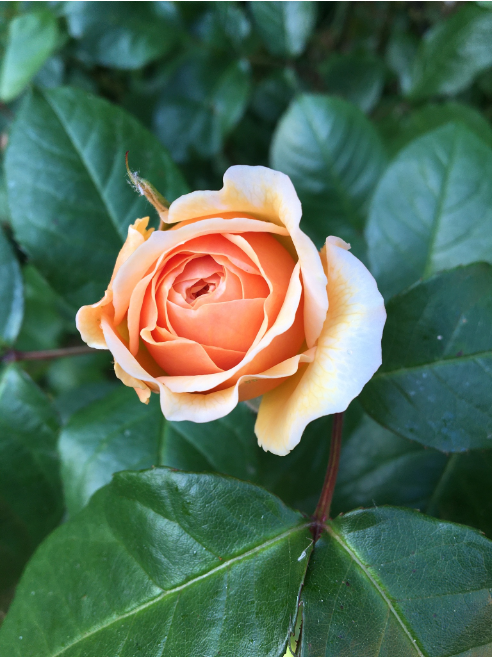 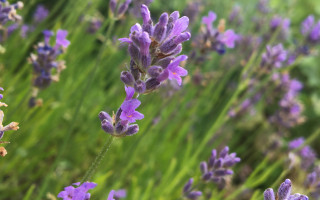 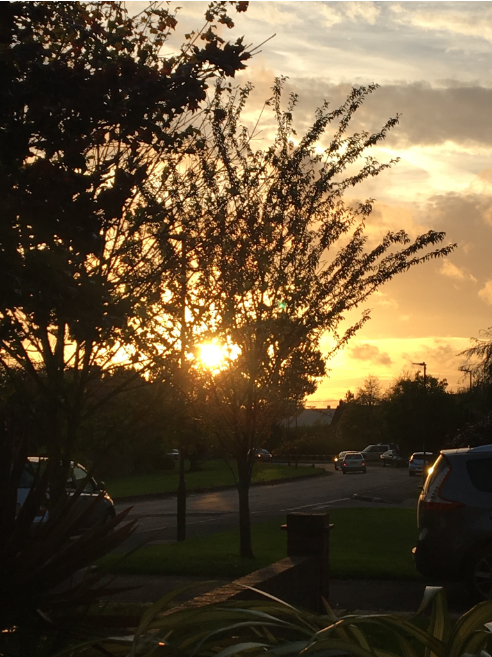 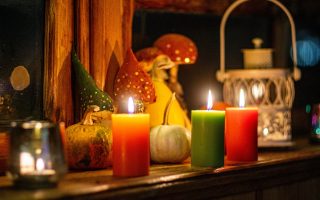 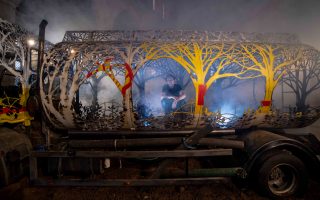 Exploring the relationship between art and nature 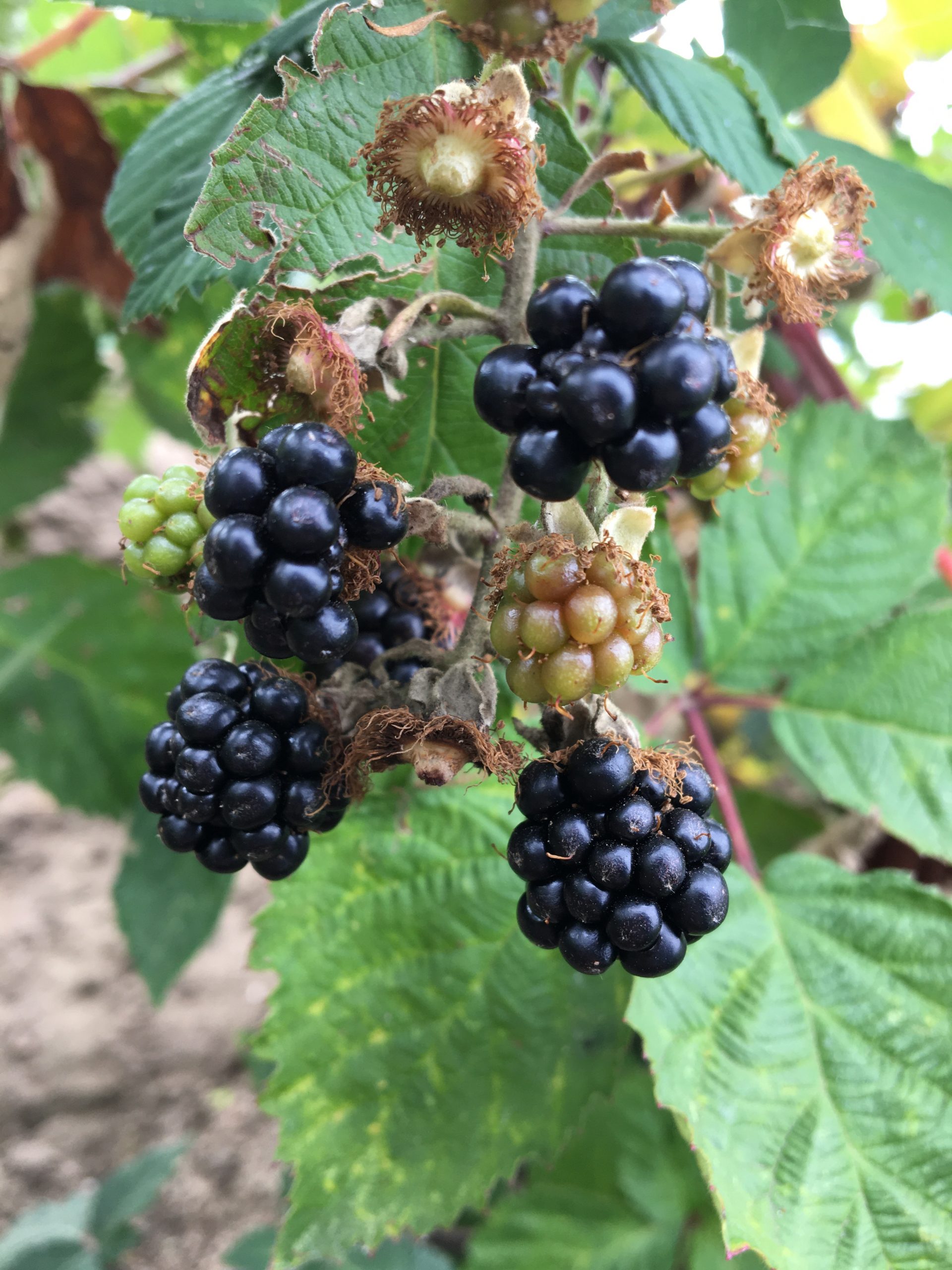 How my bullet journal helped my mental health

The benefits of candles and crystals

Reasons why you shouldn’t visit a zoo 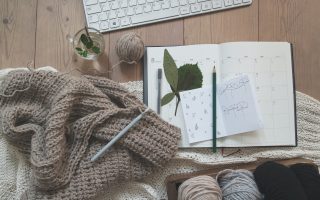 My blogging journey to Enviroline Blog

Welcome to my blog 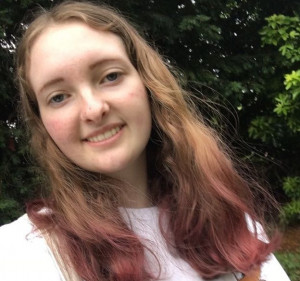 My blog is about spreading awareness about the environment and mental health, specifically recovering from an eating disorder.

Follow Me!
We use cookies on our website to give you the most relevant experience by remembering your preferences and repeat visits. By clicking “Accept All”, you consent to the use of ALL the cookies. However, you may visit "Cookie Settings" to provide a controlled consent.
Cookie SettingsAccept All
Manage consent