You are here: Home / Blog posts / Environmental / The Coral Triangle 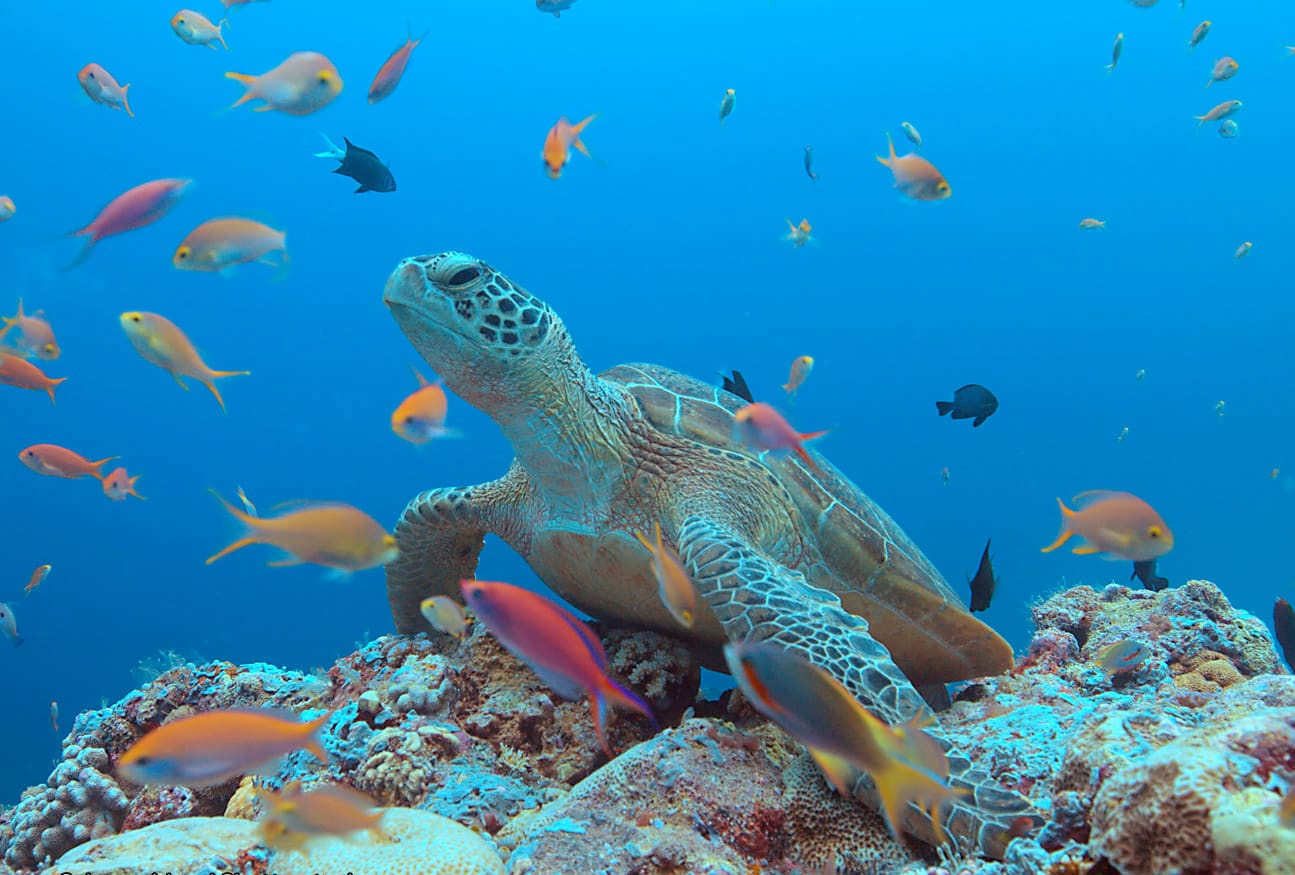 Here is what I found:

Where is it located?

Related: 4 ways that we rely on coral reefs

There are a lot of conservation projects which is amazing! I’ve studied coral reefs in my A-level subjects and have still never come across the Coral Triangle before which clearly shows that it needs to be talked about more. Saying that, I think it’s because the Great Barrier Reef has had a lot more damage to it than the Coral Triangle and maybe it hasn’t been in the media because conservationists want it to continue to be a stable (ish) reef

Picture credit from my cover:

Some of my information was from: